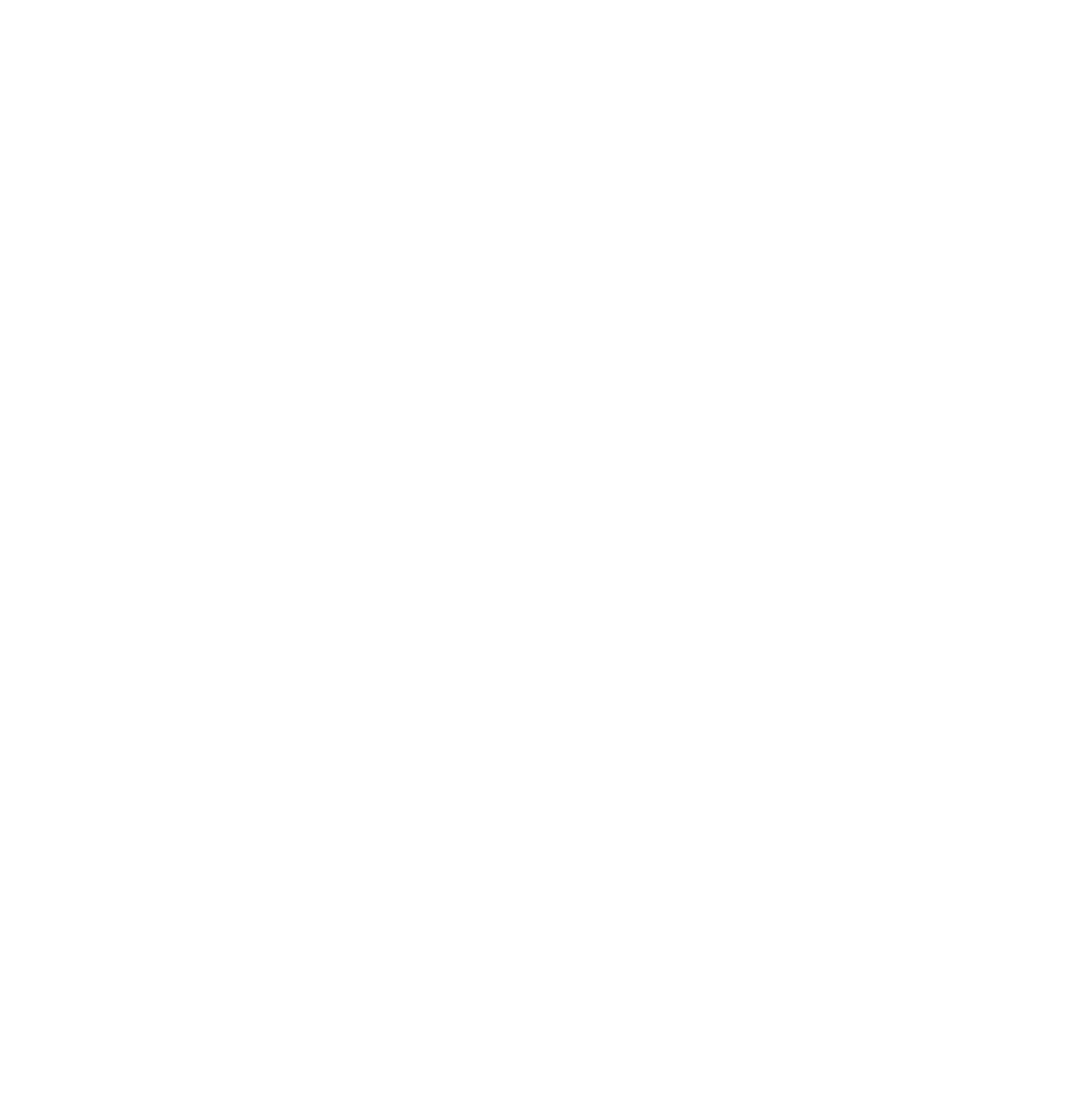 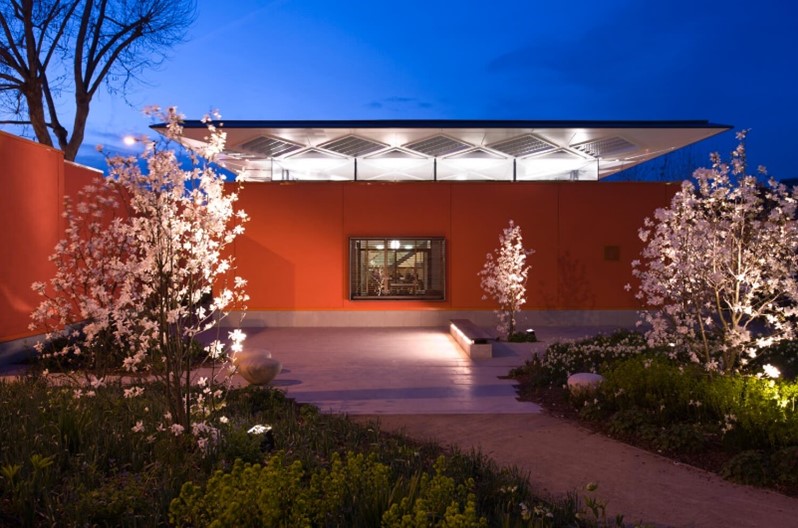 It is increasingly necessary but also advantageous to draw different scientific disciplines together to tackle disease. Prof Bevan is a biologist who works with not only clinicians and surgeons but also engineers and chemists to devise new ways to more accurately diagnose and prognose prostate cancer, and to develop new therapeutic strategies.

Charlotte will give an overview of some of her current research projects in prostate cancer. Professor of Cancer Biology at Imperial College London, Charlotte Bevan’s research is focussed on mechanisms of hormone signalling and its role in development and disease. This began during her PhD at the University of Cambridge which was concerned with androgen insensitivity syndrome, a paediatric condition. Since then she has  focussed on prostate cancer and her teams’ specific interests include: mechanisms of androgen signalling leading to prostate (and breast) cancer growth; identification of key genes, proteins, nucleic acids involved in the androgen response; mechanisms of escape from hormonal control of prostate tumours; new approaches to inhibit androgen receptor in therapy-resistant cases; functional interactions between different nuclear receptors in cancer progression and therapy response;  the role of the tumour environment in progression. Most recently she has investigated the potential roles of androgen receptor signalling, and prostate cancer therapeutics, in COVID19.

Recurrent prostate cancer after radiotherapy occurs in one in five patients. The efficacy of prostate magnetic resonance imaging (MRI) in recurrent cancer has not been established. Furthermore, high-quality data on new minimally invasive salvage focal ablative treatments are needed.

Alex will speak on the FORECAST trial and other supporting work in this area at Imperial. Alexander Light MBBS MRCS BSc (Hons) AFHEA is a North London urology trainee and NIHR Academic Clinical Fellow with Imperial Prostate, Imperial College London. His research focuses on the diagnosis and treatment of recurrent prostate cancer, particularly after radiotherapy and after focal therapy. He has published lead-author papers in premier journals like European Urology, The Lancet Digital Health, and has presented his work at international conferences including EAU, SIU, and BAUS.